Why you should know about Steganography 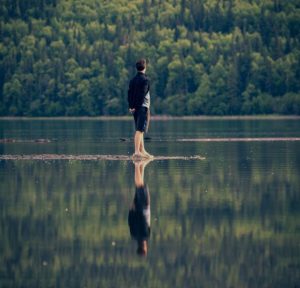 Steganography is an old concept which implies “hiding a secret message in an ordinary looking file” which doesn’t bring about any suspicions. The word Steganography is originated from Greek words; “Steganos” which means concealed / protected and “Graphein” that refers to writing.

Learn how to hide messages

Tips to Improve the User Experience on Your Website

WhatsApp hit by two zero-day flaws — update the app now
If you have WhatsApp installed on your phone, you should make sure that you’re updated to the latest version.
https://www.tomsguide.com

According to local media, a Telstra internal staff email put the number of affected current and former employees at 30,000.
https://www.reuters.com 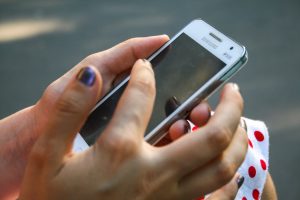 Limashi was a school leaver and she was using a feature phone (with basic functions). As soon as she left school she wanted to buy a smart phone like her other friends.

Check what happened next

To join future webinar sessions and learn about cyber security, please Join the Viber or WhatsApp group below: 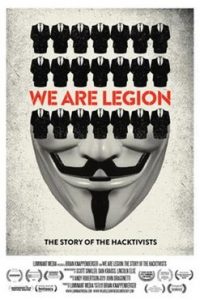 We Are Legion takes us inside the world of Anonymous, the radical “hacktivist” collective that has redefined civil disobedience for the digital age.
https://youtu.be/gn9-80ObGA8 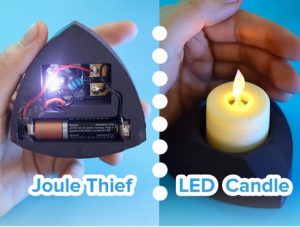 The classic “Joule Thief” circuit, which allows you to run small projects off of nearly-dead batteries (including AA, AAA, and CR2032).
https://www.hackster.io/glowascii/joule-thief-led-tea-light-adapter-c7c11c 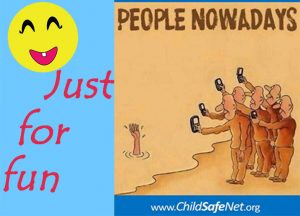 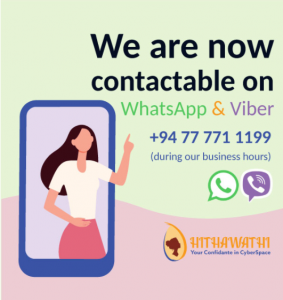