This information should not be interpreted as an endorsement of crypto currency or any specific provider, service or offering. It is not a recommendation to trade. This is ONLY for understanding and education purposes.

How To Configure Two-Step Verification Settings On WhatsApp?

Google Chrome has well over two billion users worldwide and it not only dominates the web browser market, its Chromium core runs numerous browser alternatives. All of which makes Chrome the number one target for hackers and now Google has issued its fifth urgent upgrade warning in two months.
https://www.forbes.com/sites/gordonkelly/2021/09/02/google-chrome-warning-high-security-hacks-threats-upgrade-chrome-now/?fbclid=IwAR08kHMePEvm4_fuM8SBrjE3NFxHJwwGjYyfrqZ-o7vPpEC9Jlht4PU9YAU&sh=573497ee45f8

A number of malicious samples have been created for the Windows Subsystem for Linux (WSL) with the goal of compromising Windows machines, highlighting a sneaky method that allows the operators to stay under the radar and thwart detection by popular anti-malware engines.
https://thehackernews.com/2021/09/new-malware-targets-windows-subsystem.html

Strong passwords are a given when it comes to protecting your accounts, devices and data, but that’s not enough. Cybercriminals are relentless, and you can never have too much protection. That’s where two-factor authentication comes in. 2FA adds an extra layer of security when you log in to an account or unlock a device.
https://www.komando.com/security-privacy/enable-google-2fa/810928/

Threat actors have so far made about $2 million from Crackonosh, which secretly mines Monero cryptocurrency from affected devices.
https://threatpost.com/hackers-crack-pirated-games-malware/167263/

Microsoft has transformed the Windows Subsystem for Linux (WSL) into an app that you can simply download and install from the Microsoft Store on Windows 11. A preview version of the app is available right now, allowing Windows 11 users to install Windows Subsystem for Linux without having to head into add / remove programs and selecting WSL as an optional inbox component for Windows.
https://www.theverge.com/2021/10/12/22722146/microsoft-windows-subsystem-for-linux-app-windows-11-microsoft-store

Google has a cunning plan to dethrone Microsoft 365

Google has revealed a new plan to help customers squeeze even more value from its productivity software and collaboration tools. New figures published by Google show the Workspace suite now has upwards of three billion users (which equates to more than a third of the planet).
https://www.techradar.com/news/google-has-a-cunning-plan-to-dethrone-microsoft-365 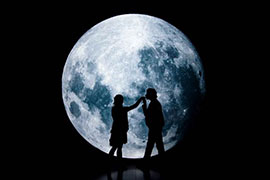 On a cold Sunday morning, Rehan was on the bed going through others’ Facebook Stories. Suddenly he received a video call via FB Messenger from a girl who was unknown to him, yet pretty attractive to have a chat with.

She was wearing a skinny sleeveless top and talking in a sweet voice. Initially she introduced herself as Amritha from a neighboring country. 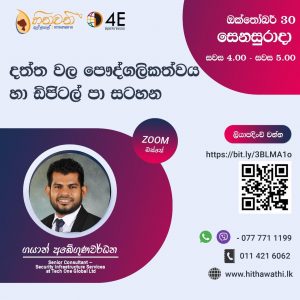 Please share this link to make people you know to aware about this webinar : https://www.hithawathi.lk/news-and-events/ 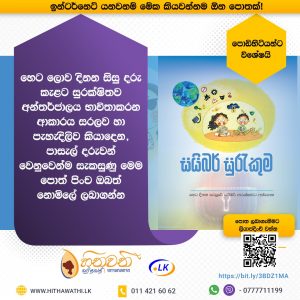 To join future webinar sessions and learn about cyber security, please Join the Viber or WhatsApp group below 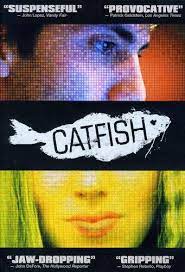 Catfish is a 2010 American documentary film directed by Henry Joost and Ariel Schulman. It involves a young man, Nev, being filmed by his brother and friend, co-directors Ariel and Henry, as he builds a romantic relationship with a young woman on the social networking website Facebook.

When Nev Shulman, a New York photographer, receives a Facebook request from a child named Abby, he cannot guess the unusual odyssey on which he will soon embark. Abby sends Nev an unusually skilled painting based on one of his photos. Intrigued, he begins online relationships with the rest of Abby’s family, including her older sister, Megan. Though troubling inconsistencies soon emerge, Nev continues his online flirtation with Megan, resulting in a road trip to meet her in person.
https://www.youtube.com/watch?v=BuE98oeL-e0 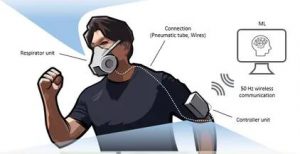 Opening and closing its pores based on nearby pollution and the wearer’s respiration, this smart mask balances comfort and protection. An international team of researchers have developed a filtering face mask, which adjusts exactly how much filtration it offers according to everything from surrounding air pollution to how much exercise you’re doing — thanks to a machine learning algorithm.
https://www.hackster.io/news/ai-smarts-let-this-face-mask-adapt-its-filtration-to-exercise-pollution-levels-and-more-7b75519caab5