Safety On Your Email

Do you know how to strengthen security on your email?

It is really difficult to find a person who doesn’t know of Email or electronic mail. Also it is even difficult to find a person who doesn’t have an email account. Let’s talk about how to – protect your email account while getting the benefits of using emails. Let’s see what you can do to secure your email account. The very first thing is someone’s email is a private property. One of the best practice is not to reveal your login details to outsiders/other person..

What is the most popular social media platform worldwide?

4 In 5 People Are Sharing Too Much Information On Social Media, Making Them Vulnerable To Cyber Attacks

A new report from Tessian, the human layer security company, reveals that 84 per cent of people post information to their social media accounts every week, with two-fifths (42 per cent) posting every day, and are unknowingly giving away information that helps hackers launch successful social engineering or account takeover attacks.
Source :
https://informationsecuritybuzz.com/study-research/

Saving passwords on your device? 5 ways to secure them in 2021

The latest Windows 10 update could cause your printer to crash your PC
The latest Windows update has been causing problems for some printer owners, according to a report from Windows Latest (via Gizmodo). Users are reporting that they’re getting a blue screen when they try to open the print dialogue from Notepad, Office, or other programs. (You know that annoyingly ambiguous error message that’s like “Your PC ran into a problem and needs to restart”? It’s that one.)

Cloud data governance and security solutions provider Privacera this week announced that it has closed a $50 million Series B funding round, roughly half a year after raising $13.5 million in a Series A round.
https://www.securityweek.com/data-security-and-governance-provider-privacera-raises-50-million 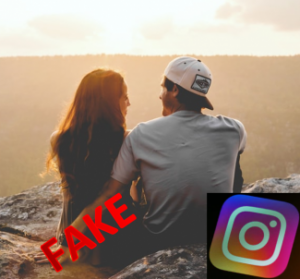 Two years ago Nishi was in a relationship with Kapila but broke up after finding out that he shared the same feelings with another woman secretly. Later on, for some reason that woman also had left him and he asked Nishi to come back to him saying ‘sorry’.

However, Nishi had given her word to someone else by that time and was about to get married. When she explained her situation to Kapila, he felt jealous and angry. Kapila thought that stopping that marriage would make her helpless and give them a chance to be together again like in the past.. 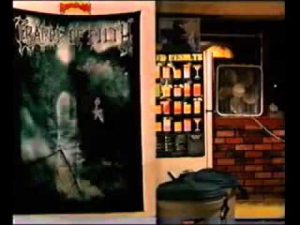 White, black, grey hat hackers… when it comes to hacking, probably the first thought is of a threat and malicious attacks. But there is so much more. “Hackers in Wonderland” is another movie that delves into the stories of notorious hackers to reveal what drives them. The documentary comprises interviews with hackers in the United Kingdom and the United States, sharing their opinions about hacktivism. The hackers include ColdFire, Phobos, and cyberjunkie, if those names ring a bell.

MPG Maglev Speaker is a stunning Bluetooth speaker that is levitating above a magnetic round base and projects attractive colors when activated. The base illuminates continuously different color LED lights.Surprise your friends and your family with this incredible levitating speaker. It can be placed at home, office, shop, restaurant or any other places. It is ideal as gifts for birthday, business or holiday seasons.

An online Hithawathi awareness session was held on 09th March 2021 at the Women’s Day programme at the Business skill centre organised by The Center of Excellence in Seenigama – (FOG) Foundation Of Goodness for the participants of 48 ladies from Women Empowerment Centre and the IT centre. 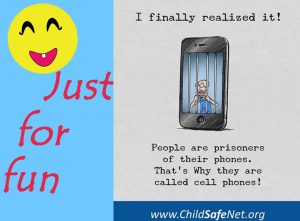